The following review appeared in the  ‘The Punk Vault’.

This feature isn’t going to have a lengthy back story as an opener because truth be told I had never heard of the band, BFG, until I received this record in the mail. Looking at the cover I could tell you the record looked a little familiar in that I probably used to see it in bins at various record stores but for whatever reason the band flew completely under my radar all these years despite the fact that at the time this record was released it was just the kind of music I was very into and I would have eaten this up like candy had it been exposed to me 25 years ago. As fate would have it I would finally discover the band BFG and it was because their second and final album, Blue, was just given a very nice vinyl reissue.

BFG hailed from Manchester England and they put out two albums and a couple of EPs before packing it in. I can’t tell you what those sound like but I can tell you the band exited on one hell of a high note. The band blend post-punk ala Joy Division with gothic rock like Sisters of Mercy with some industrial music thrown in. They basically took what was great about those types of bands and mixed it all together with amazing results. The guitars are noisy and punchy, the beat definitely has and industrial tempo and the singer has a great baritone voice that bares a slight resemblance to Joy Division. How this band didn’t become a household name in the industrial/Wax Trax scene of the late 1980s is a mystery to me as this album would have been a perfect fit for that scene. I for one am glad this record was given a new lease on life because who knows if/when I’d ever have crossed paths with it otherwise and that is a great example of why good records should be reissued regardless of scarcity of the original pressings from years ago, not to mention in many cases the packaging and sometimes the mastering is superior.

Speaking of packaging and this being a Drastic Plastic Records reissue you know that it is good. The LP comes in a glossy color jacket (the colors being red and black which is odd considering the name of the album is Blue) and the vinyl is housed in a poly lined paper inner sleeve which are the best kind of sleeves because they have the durability of a paper sleeve and the protection of the plastic inner to keep from scuffing the vinyl as it goes in and out. The record did not come with an insert which means the original must not have either because any reissue Drastic Plastic has done in the past always faithfully reproduced any inserts that were included with the originals. The vinyl itself comes in two configurations: red marbled vinyl or black 180gm vinyl and there were 500 hand numbered copies produced of each. I prefer the colored vinyl as it compliments the cover color scheme. This was mastered by the experts at Masterdisk and they really hit one out of the park as it sounds perfect. Everything sounds so clean and full and this could easily be used as a reference disc to show off a fancy stereo setup. There is zero surface noise and there is no way that any digital release could sound better than this does. Since I don’t own an original copy I can’t compare this to the original back to back but I can guarantee that there’s no way the original vinyl pressing sounds as good as this one.

Drastic Plastic should be commended and supported for spending time and money on reissuing this overlooked gem. Thanks to them this album has been given a well-deserved second chance and hopefully a new generation of music lovers can be turned on to this great record thanks to this reissue like I was. It is well worth the purchase price. 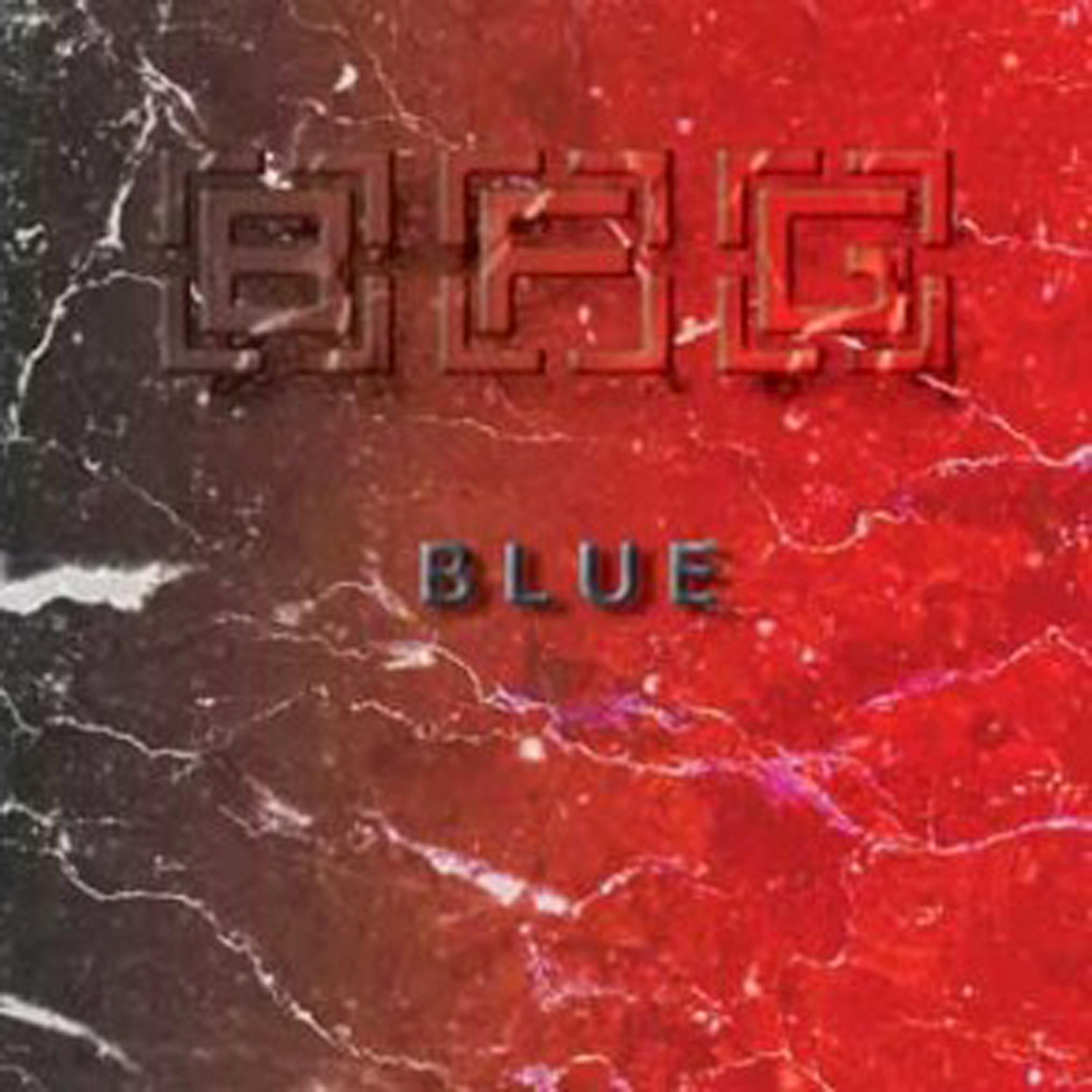 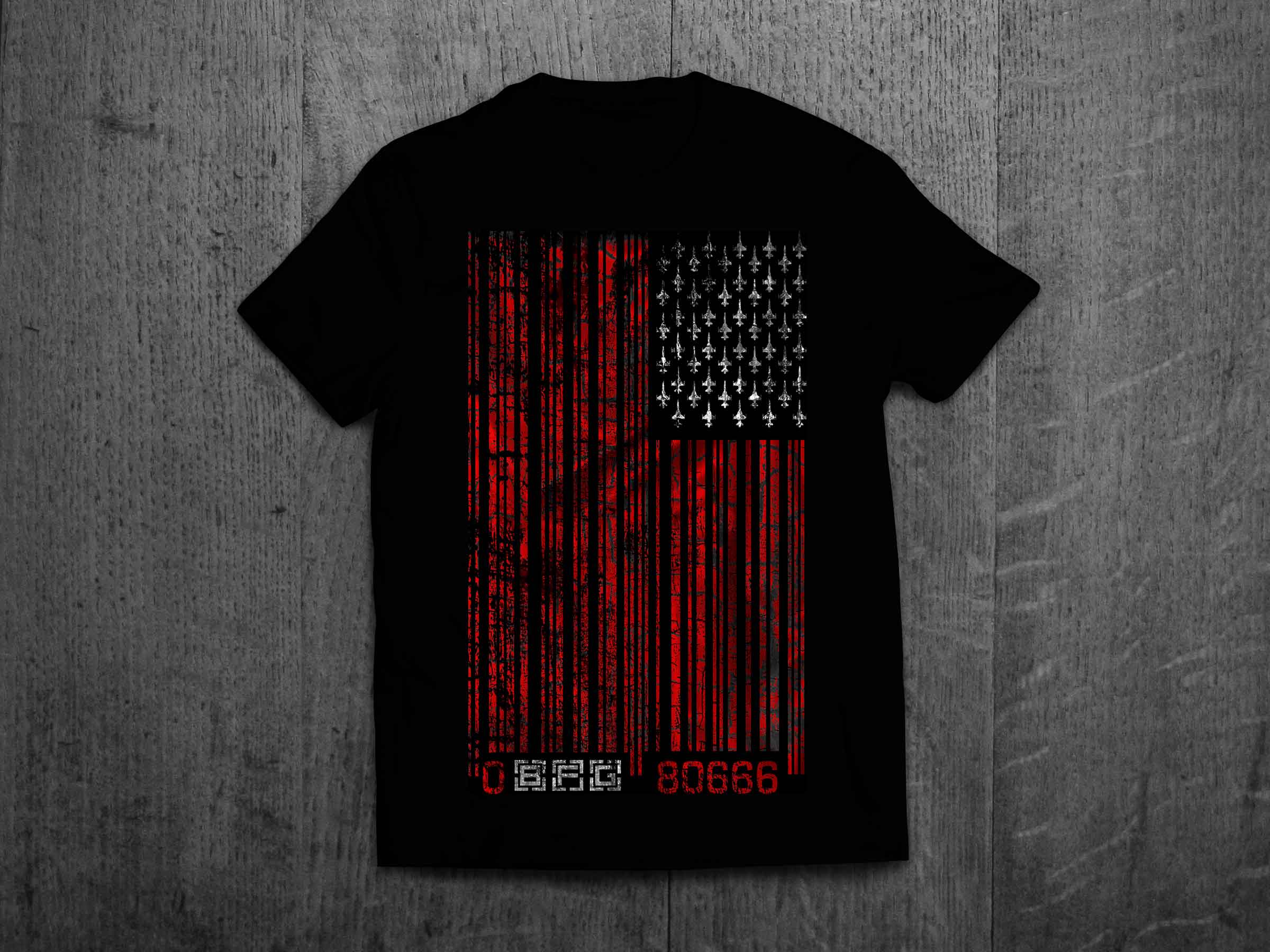 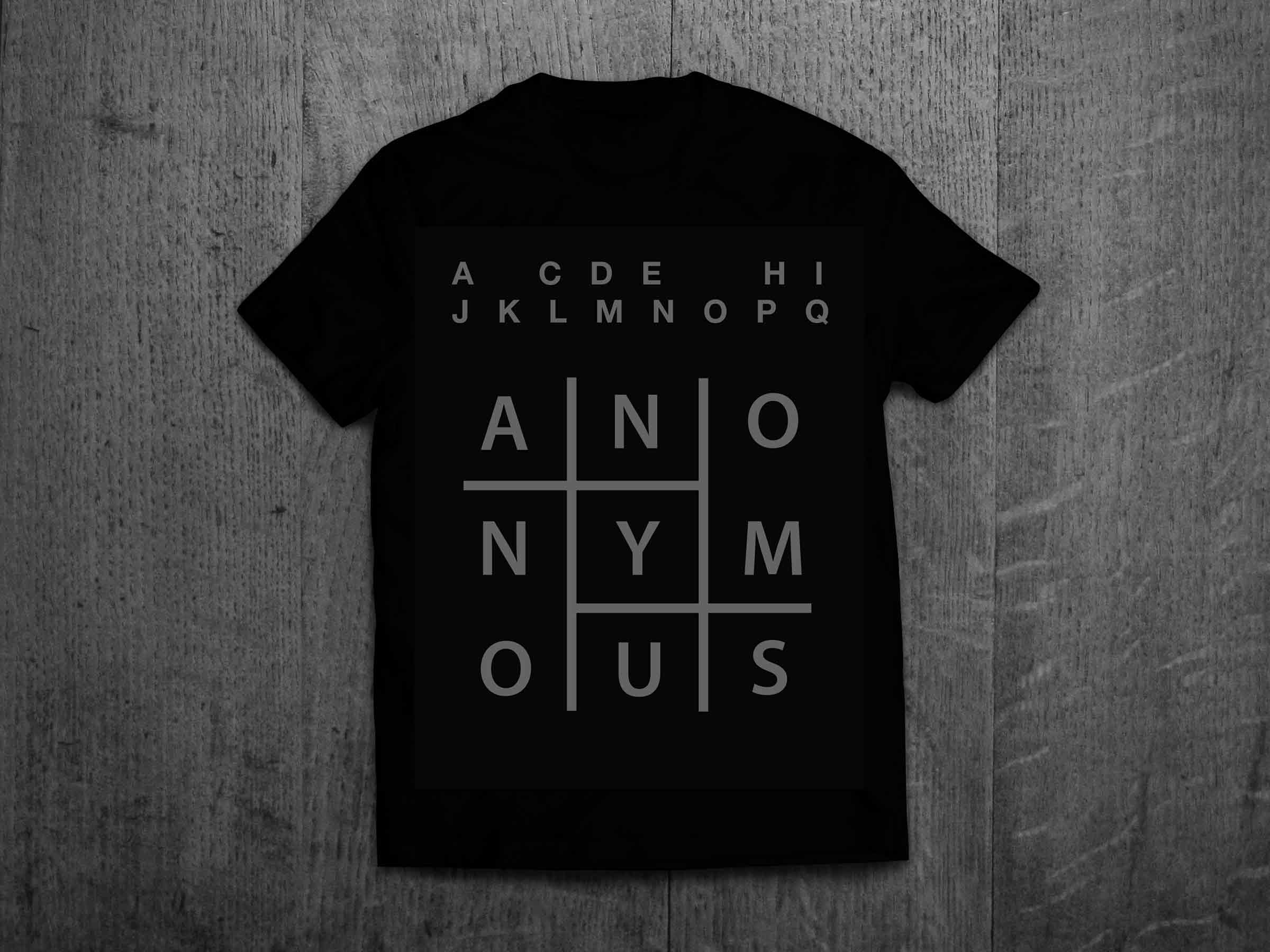