FROM ATTIC TO STADIUM
7

THE STORY SO FAR

Following tours with The Cult, New Order, and appearances at the Montreux Rock Festival  as drummer with various bands and artists  including Factory Records band Lavolta Lakota, Mike Simii left to form BFG in Summer 1985 with long term counterpart Keith Lambert. The bands direction was set when Pete Hook, Joy Division’s  and New Order bassist, lent the fledgling B.F. G.the original Oberheim DBX drum machine responsible for probably one of the most recognisable kick drums intros of all time…….Blue Monday. 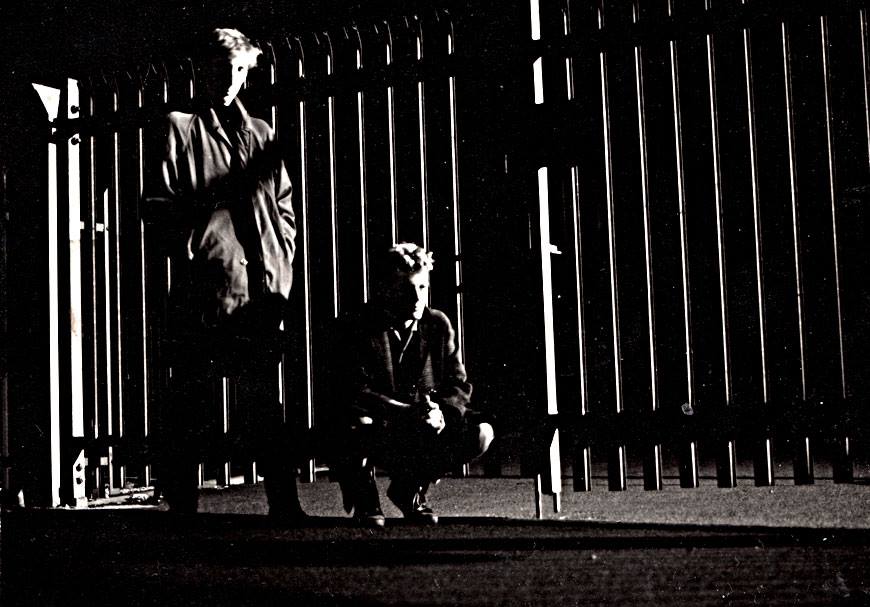 It was at that point the bands  manifesto, became  clear.  Merge electronic dance beats, driving bass lines, and  heavy staccato guitar, a combination and sound  that would eventually find mainstream success  via the output of Chicago label ‘Wax Trax’ and Nine Inch Nails under the guise of ‘Industrial Music’. The final addition to the original BFG sound was vocalist B.J. Williams.

Upon hearing the early demo of Paris / Amelia,  Pete Hook invited B. F. G. to support  New Order on tour, bringing the band immediately to a wider audience. 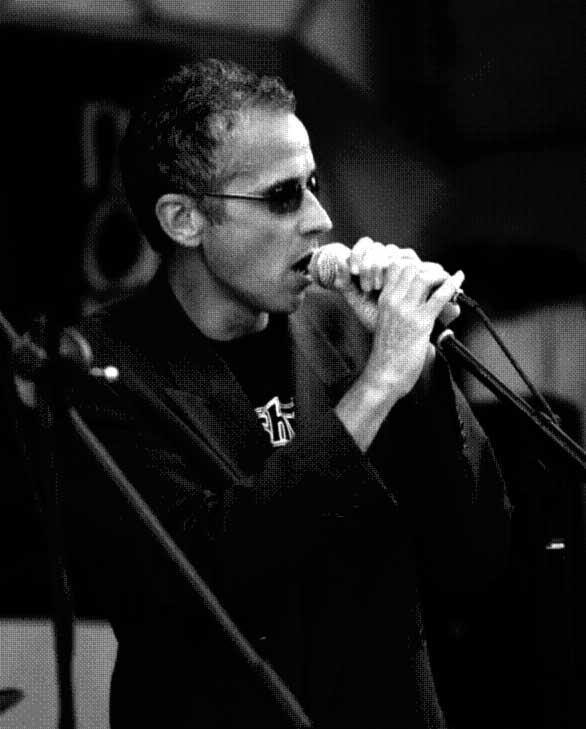 FATHOMS ERA
After the release of Paris and early gigs, Mike moved back to drums and Steve Craig replaced B.J. Williams on vocals with Paul Batheram joining on guitar and Joe Cassidy on bass. The new line-up’s first recording was ‘Western Sky’, the last track to be written by the original BFG  with lyrics  written by Steve. The follow up release Higher Than Heaven was considered by Melody Makers Mick Mercer as the “Greatest Independent single of the year.’ 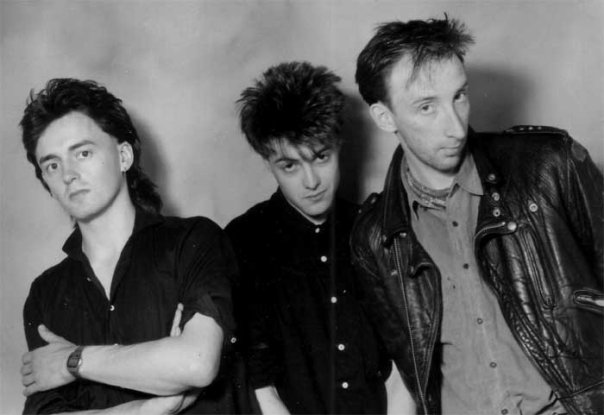 The BFG sound  had dramatically altered and was now moving in  a much more melodic ‘dark wave’ direction which resulted in the bands debut album ‘Fathoms’. Numerous European tours followed including appearances in front of 15,000 at the Lorely Stadium alongside Bjork and the Pogues and at the WDR Festival with New Model Army, Dinosaur Jnr. and Wire.

Steve and Paul then left BFG and formed ‘Who By Fire’ and continued to tour Europe.

Thanks to Paul Wayman, Guy Hatton (Utah Saints) and Andy Fletcher (Mark Rileys Creepers) and Andy Wright who all performed live with BFG. 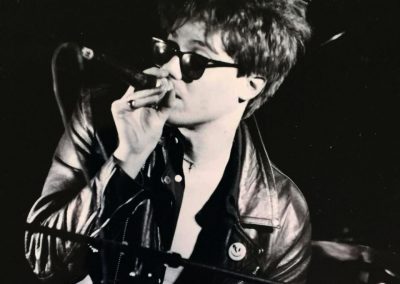 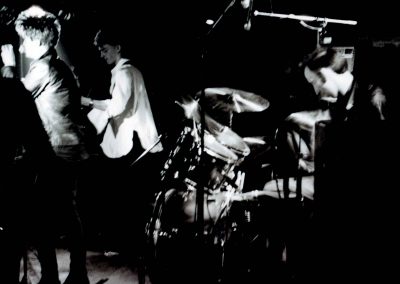 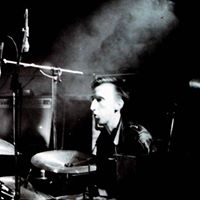 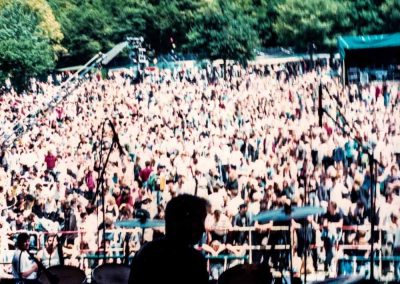 BLUE ERA
The next chapter in the BFG story was a return to original blueprint. Mixing even more technology with pummelling bass lines, BFG. were  now stripped back to a duo,  Mike and original vocalist B.J. Williams. Once again BLUE was engineered by Guy Hatton and was the essence of the true BFG sound. Written and recorded in a frantic four week period it was intended to be the bands swan song. The release made album of the decade on Boston Radio however the album was never performed live due to the limitaions of technology of the late 80’s. ……until.

BFG RETURN TO THE LIGHT
October 14th 2016 saw the original BFG vocalist B.J. Williams and Mike Simii perform together for the first time since the recording of BLUE in 1989. The venue was Berlin and was the idea  of long term fan and promoter Jurgen Jakob. The Berlin gig was the first time BLUE had ever been performed live, nearly thirty years since it was recorded. Joining Mike and B.J. Williams and now part of the new BFG line up is guitarist ZERO, and the self proclaimed ‘Immovables’ ex Factory Records Andrew Wright (Red Turns To), Elliot Wheeler (Danse Society) and Dan Cunningham. A new BFG album will  be recorded this Summer with its release before the end of the year.. 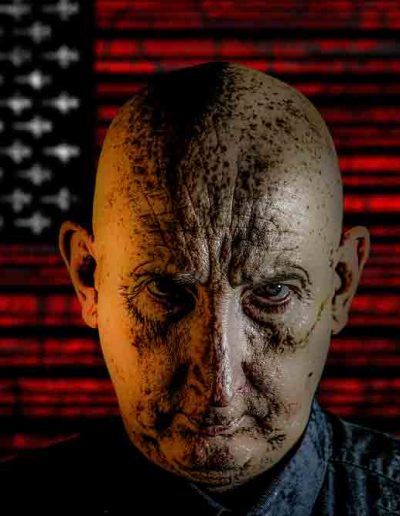 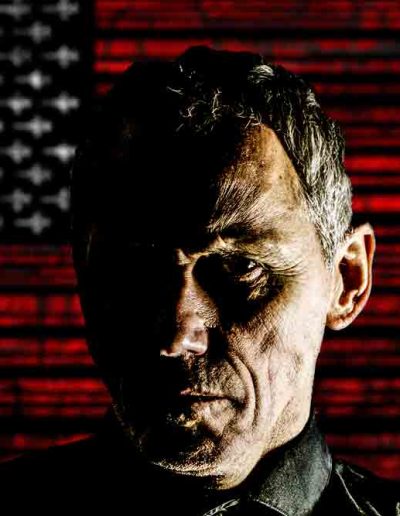 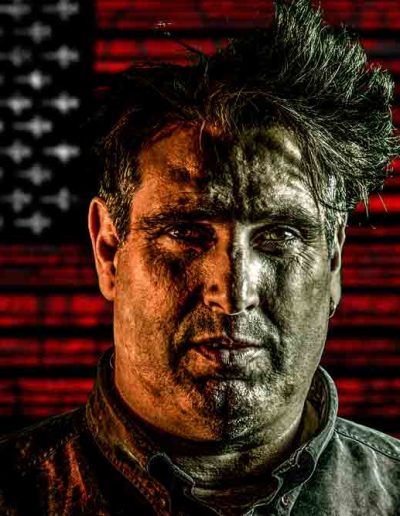 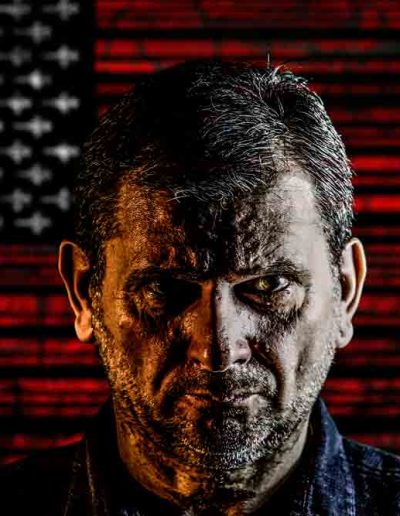 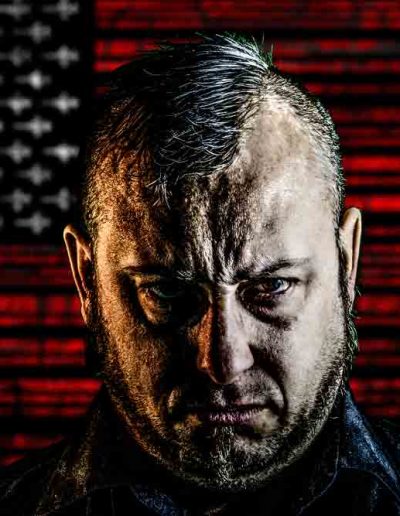 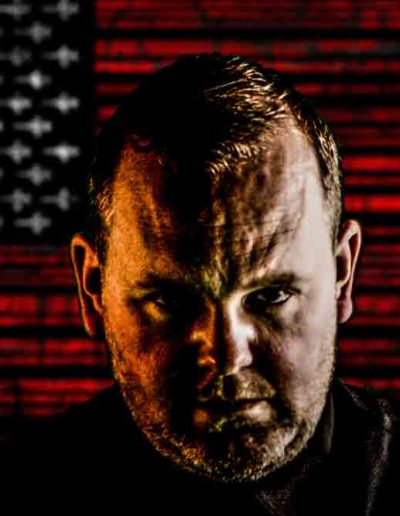 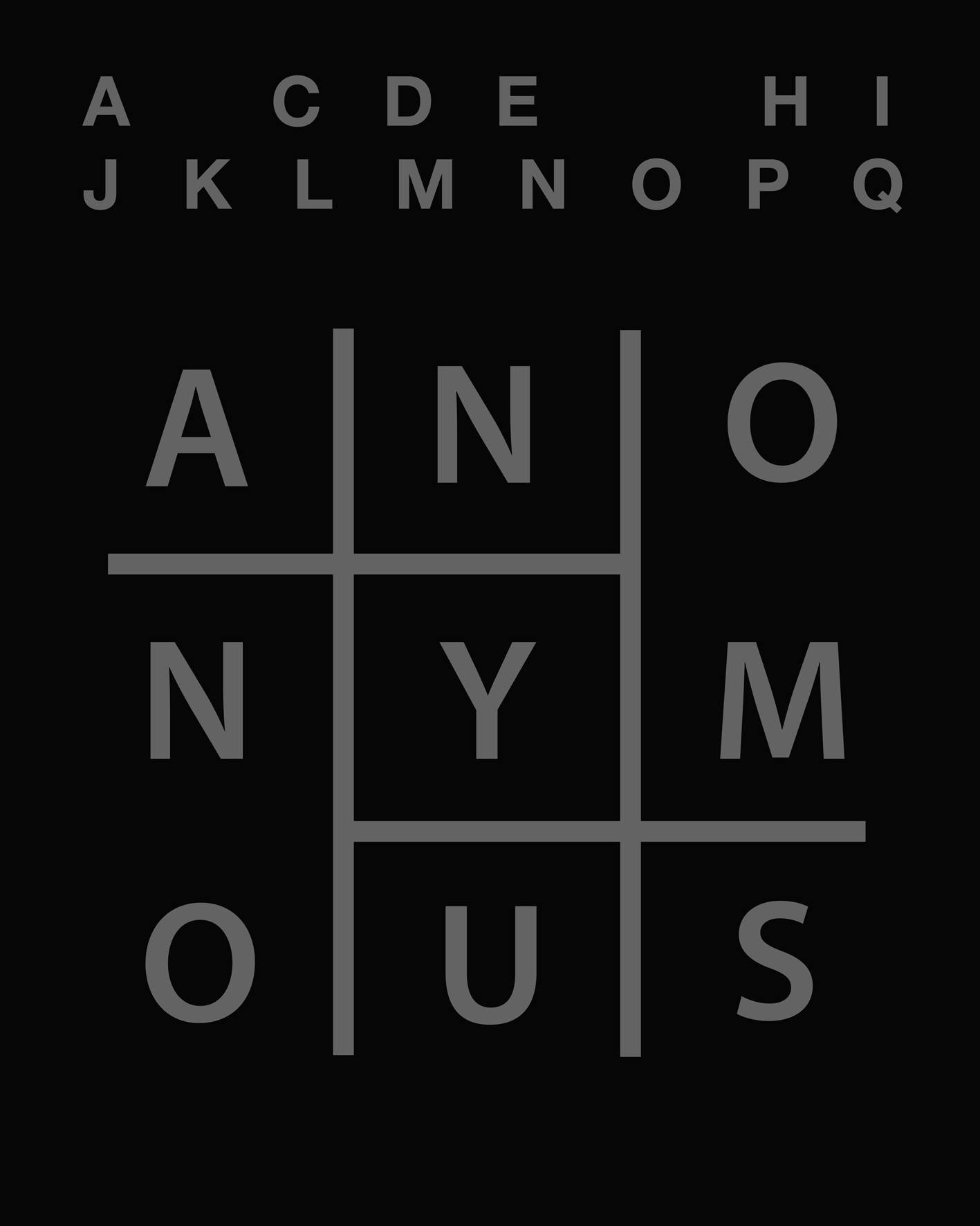 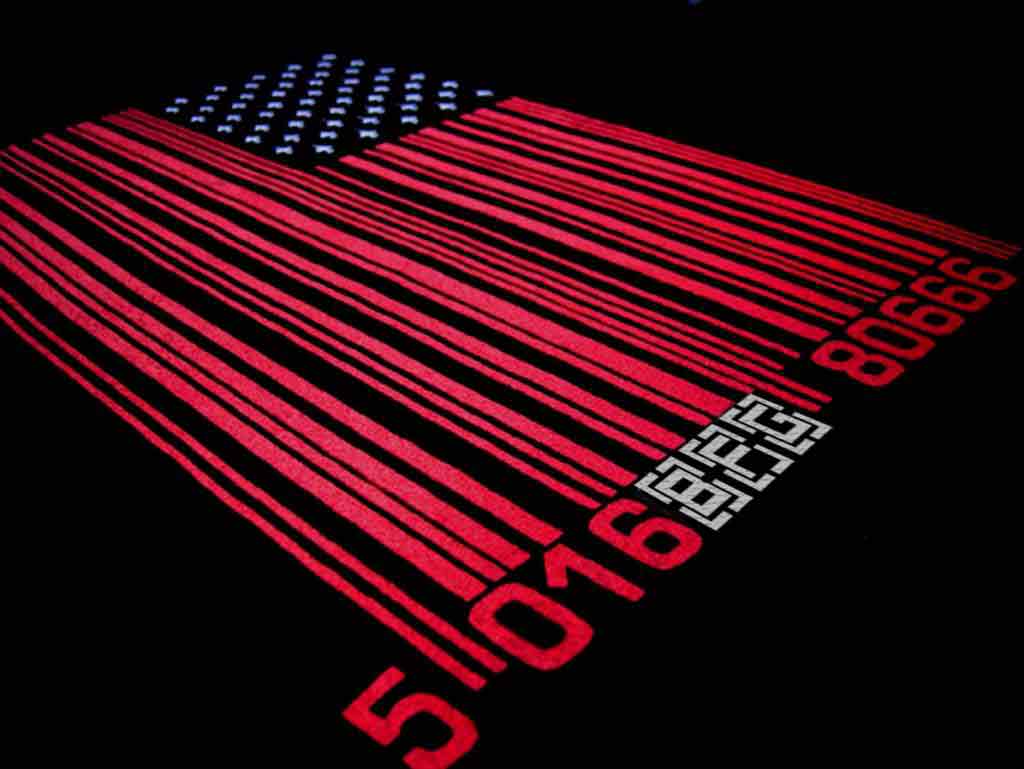