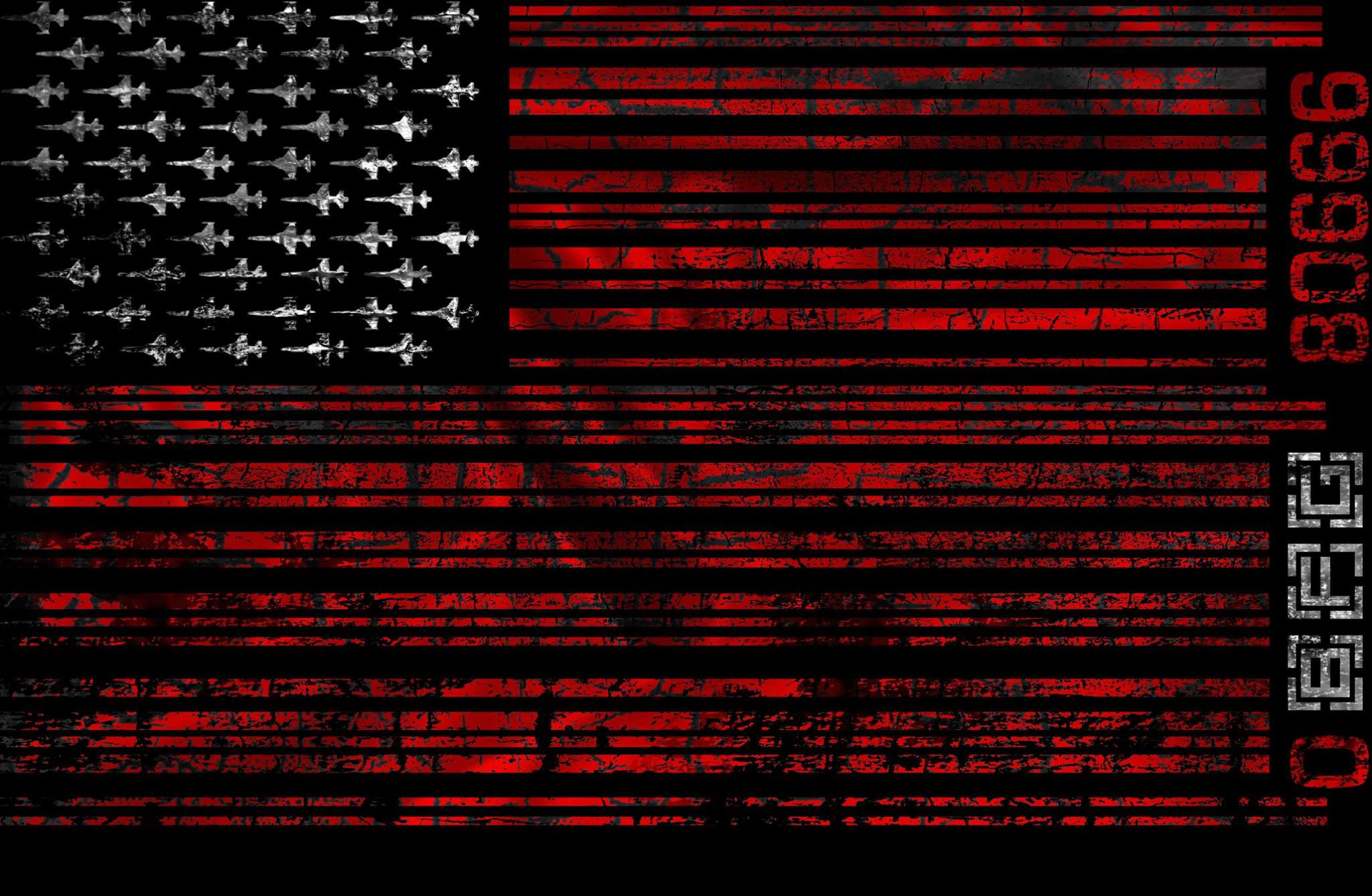 TRANSLATED FROM THE GERMAN INTERVIEW

The original interview in German can be found here

Already during the first installment of the for this WGT sold artists, gouged out three letters: BFG. As some steria niche legends to lifetime – somewhere between Joy Division, New Order, Utah Saints or reactivated the chameleons – last year, seasoned gentlemen, in order to re-applied what you some thirty years ago and even arranged. A sound, then on just a handful of publications is condensed, up until now (and probably even far beyond) as an expression of a bittersweet life feeling has established. We spoke with the founding member Mike Simii, which in the meantime of the skins on the Strings changed.

Mike Simii: “rather not. We bugsieren us safely to the list of contract killers, if I was going to reveal what is behind our name is hidden. Among us: it was a crazy idea…”

amusio: “No, I said that if you for United or city are.”

Mike Simii: “Oh, this is me as Jacket Trousers. If you have already played, am I with the losers. But I tend to be rather for city, because this association only has again. Before he came to the troughs

Mike Simii: “Hardly. As blue in the box was, we saw no reason to continue to drive it. The tip seemed to us. As we only had a reason for us to operate musically: Fun! And as we seemed fun exhausted, I would stop pilot. And this also has a lot of fun to all the people reliably through the area to fly.”

Amusio: “And with the pension returns the desire back?”

Mike Simii: “I got the request from Berlin: if it is possible to reactivate, BFG. I was talking to in the circle of friends. The consensus was quickly clear: why not?!”

Mike Simii: “Now that the temporary berlin-gig has us completely from the socks hewn out. We were what our performance, amazingly well prepared. But the fact that we are the people that we have witnessed, so so excited – this was not on the agenda.”

Mike Simii: “We are in top shape for the Wave Gotik Treffen! Also because we are connected in parallel to a new album work.

Mike Simii: “Well, as biting the cat in the tail. Or vice versa. My house cat can probably better to play the guitar than I am. And my two children are already looking forward to making the stuff from your Lord Papa finally time to order vinyl. The times are changing.”

Amusio: “And yet the BFG valued sized post-punk of the early eighties economic…”.

Mike Simii: “probably also because it is now much easier to create. What we did with eight tracks handled! Today is much – at the touch of a button. The bandwidth of the effects is preformed available. But that is no reason to arrogant to the new generation down and watch. It is still always depends on what you make of it! And all the fine things to buy it now, we at our forthcoming album also want to afford. And take advantage of it. It is a technically perfect, up-to-date. And thus no retro

amusio number!”: “Where verortest you personally the nucleus of what we now call post-punk?

Mike Simii: “With Joy Division! And their nature, and rhythm and bass lines especially to run. Beautiful guitars, as you a bit later the chameleons have tabled as Manchester best, were in core only accessory. In this respect I am with our album fathoms even until today did not really agree with him or peace can close. It was me to gently to melodic. Very chameleons. Too little Joy Division. The rigid cool and stylistic rigor of Blue can i until today – and probably beyond – better to understand and agree with my artistic ego

amusio.”: “This may also include an indication of the weight of the new album include…”

Mike Simii: “Sure. Only that we are now – after all the years – that operate, the options to make music, as I said, seemingly so easy (laughs). It is a fairly heavy matter. And also on the WGT, of which I have heard only the very best, we will act accordingly mercilessly.”

amusio: “Your updates merch artwork takes up the widely established idea of Stars & Stripes. This has also recently about Douglas P. – Death in June – made. Only that he is the stars through skull has replaced. Your with F-15 hunters of air superiority. And the strip by a bar code. And in the barcode is an x-ray picture to guess. Or a country supervision. What is it about?”

Mike Simii: “to bars and strikes, the consumerism. His affirmation that its negation. But as I know it exactly itself is not. Our Artworker belongs to the best of his guild. He will know what to BFG fits. We bring the shirts with the WGT. Then each of our gig, will have to decide for yourself whether it makes sense. Or just good looks like.