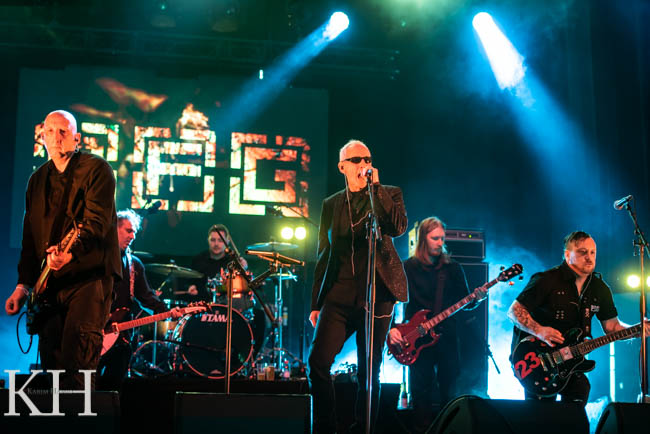 ‘One of the great goth/darkwave band of all time. Back and better than ever.’

‘BFG was once impressive, but now they are legendary‘

‘As Intense as Joy Division’

It was at that point the band’s  manifesto, became  clear.  Merge electronic dance beats, driving bass lines, with  heavy staccato guitar, a combination and sound that would eventually find mainstream success via the output of Chicago label ‘Wax Trax’ and Nine Inch Nails under the guise of ‘Industrial Music’. The final addition to the original BFG sound was vocalist B.J. Williams.

BFG’s first single was ‘Paris’ / ‘Amelia’. Upon hearing these tracks, Pete Hook immediately offered BFG the support slot to New Order on their UK Tour. The initial pressing of Paris – Amelia, sold out within a month of release and soon were being exchanged for $25.

Following several EP’s (one of which became Mick Mercer from Melody Maker single of the year), three albums and playing in front of an audience of 15,000 at the Loreley Stadium, BFG disbanded in1989 after the release of their final album BLUE. BLUE  was described  by “Boston Radio’ as one of the most influential albums of the 80’s.

OUT OF THE DARKNESS

With the renewed interest, the original members of BFG reformed for what was originally to be a one-off appearance in Berlin in 2016. This subsequently led to the gathering of 1,500 BFG fans from Peru, Australia, USA and from throughout Europe, to welcome the band onstage for the bands concert at the Felsenkeller, Leipzig.

Along with these two concerts, further appearances were recorded and documented on BFG’s new live album ‘Out Of The Darkness, Into The Light.’

BFG are now also now back in the studio recording ‘Pulling Wings From Butterflies.’

The bands first appearance since the Covid crisis occurred on 31st Oct 2021 at Sinners Day in Belgium alongside DAF, Garry Numan, and The Stranglers.. 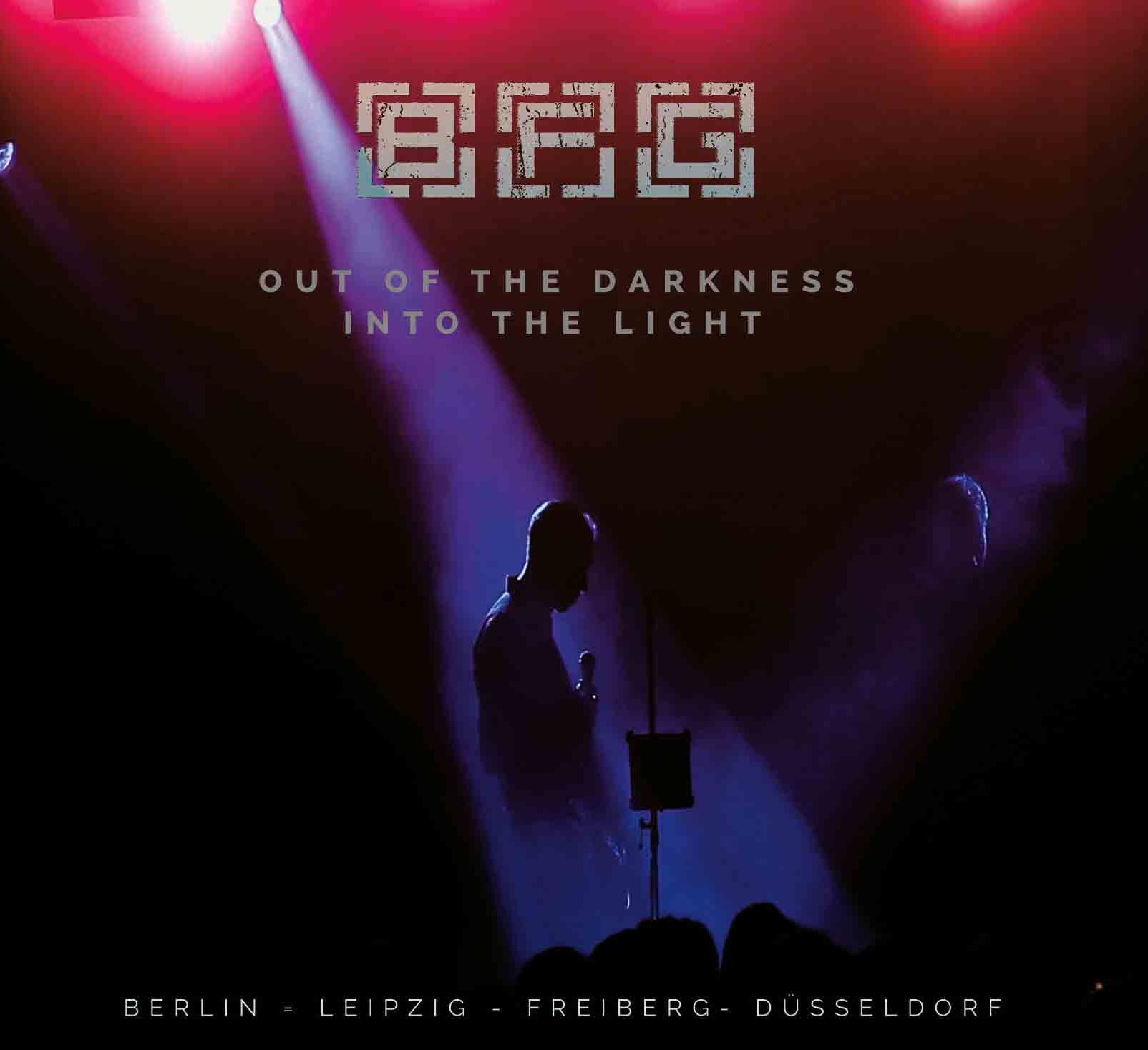 by BFG | OUT OF THE DARKNESS INTO THE LIGHT

The two videos and track above are all taken off the live album. To download the complete ‘Out Of The Darkness Into The Light’ for review, please enter the password sent to you in the original contact email. If you have not yet been sent the password, please contact BFG via the contact form below to request one and provide information for which publication you provide copy for. 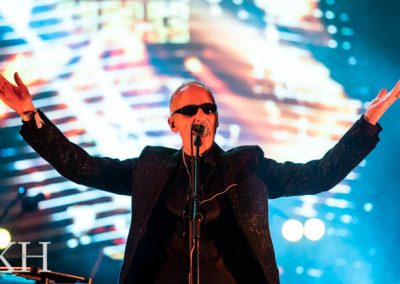 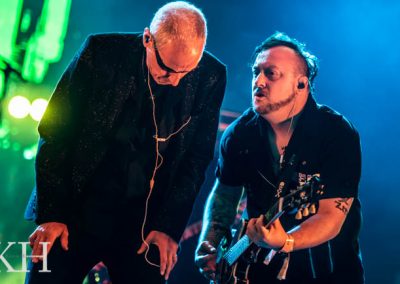 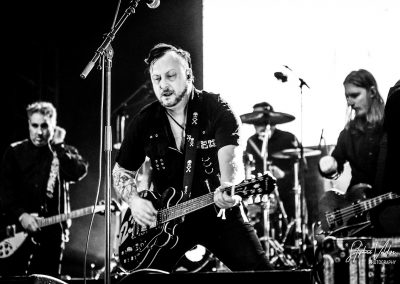 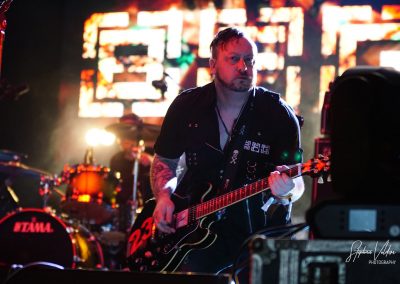 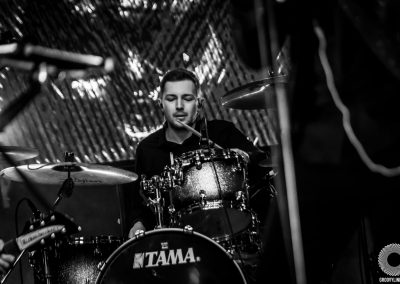 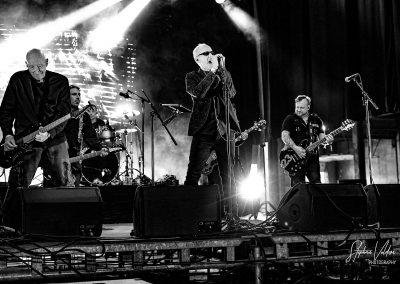 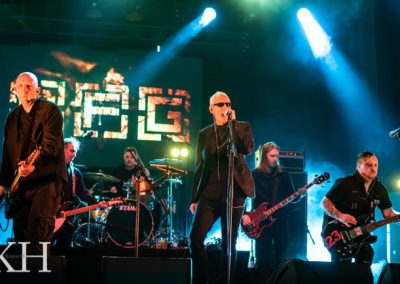 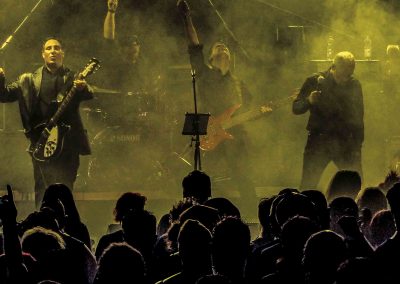 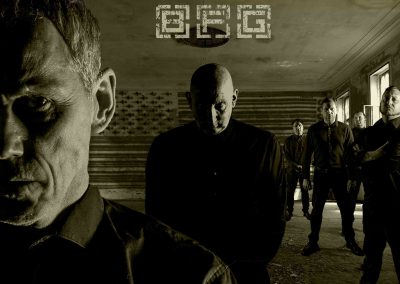 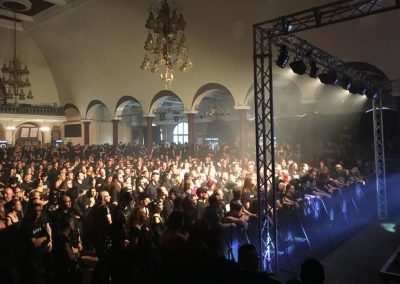 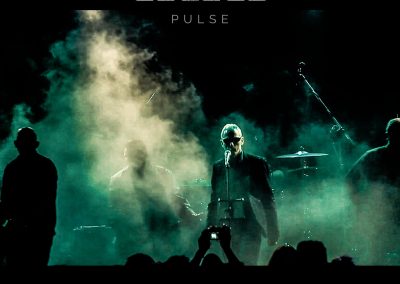 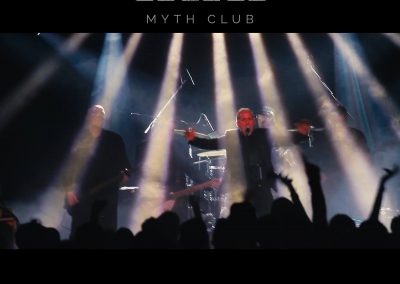